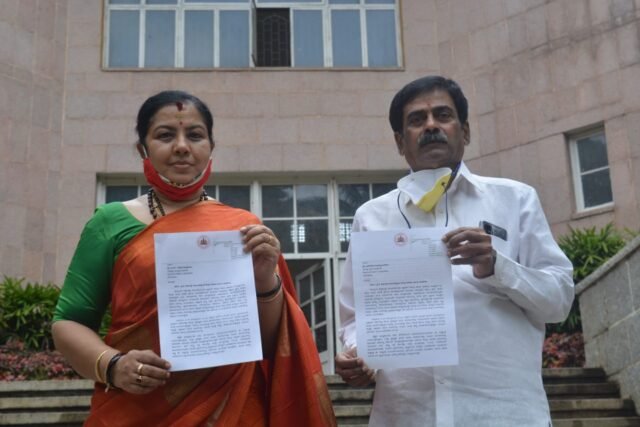 Speaking to the media at the BBMP head office on Tuesday, Tara said, “The news about addicts in the movie industry is alarming. I have been in the film industry for three decades, but I have never seen anything like this.”

“School children and college students are getting addicted to drugs,” she said, and noted that drug offenders in countries like China, Malaysia, Singapore and Sri Lanka face stringent and even capital punishment.

The actress suggested that students should be medically examined once in three months. Parents should be aware of what their children are up to, she said.