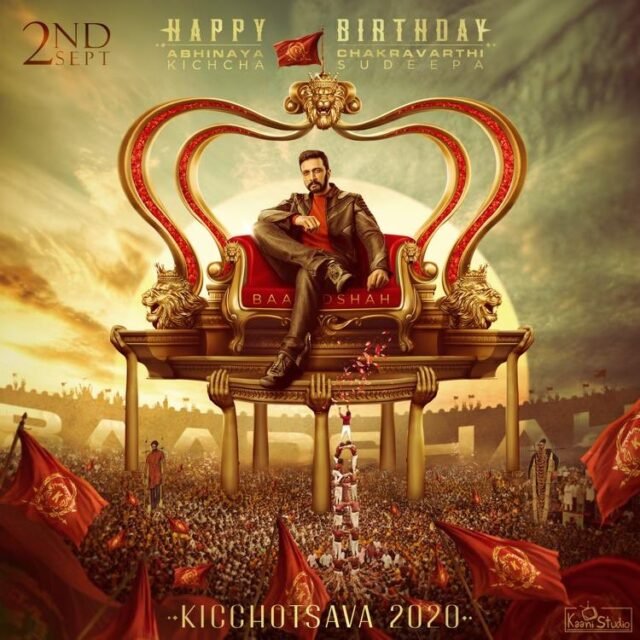 Ahead of actor Kiccha Sudeep’s birthday on September 2, his fans made a Common DP (display picture) which was released by his friend and fellow-star Shivarajkumar.

Happy to release common DP for my dear friend @KicchaSudeep .. all the best pic.twitter.com/x1LonqME3f

The Common DP Release event was supposed to be on August 29. But August 30 was Sudeep’s mother’s birthday, so at Sudeep’s request the Common DP was released on August 30.

Thanks @NimmaShivanna for the sweet gesture.🤗🤗
Tnx to each one for sharing the post n for ur luv.
N as for all you frnzz, thank u all for the lovely posts.Makes me feel rich when I see u all still standing beside me. My journey is incomplete without you all. Much luv and hugs🤗

Sudeep has decided not to celebrate his birthday in view of the coronavirus pandemic.