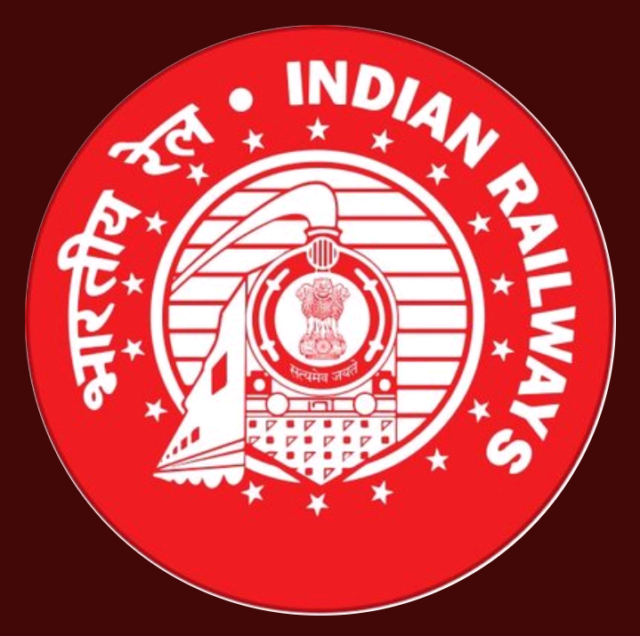 An official of South Western Railway has been suspended for ‘hiding’ her son, who returned from Germany and later tested positive for the corona virus, at a railway guest house in Bengaluru, officials said on Friday.

Inspector General of Police (Railways) D Roopa tweeted: “On Wednesday, one person whose parents stay in the Railway Colony, Bengaluru, has tested positive for the virus. He returned from Italy last week where he was working. Now #COVID19 at doorstep for our railway policemen. Arrangements being made to get masks for all staff.”

Her tweet went on: “Yes, on Wednesday, he has been admitted to KC General Hospital. But why he wasn’t kept in quarantine or was he kept and let off early, I don’t have details.”

Roopa also tweeted to Health and Family Welfare Minister Sriramulu, saying: “Sir, please instruct health dept staff to test and quarantine other family members of this person’s family staying in Railway Colony. Looks like it hasn’t been done yet.” Immediately, the minister tweeted back: “I have given the instructions. Thanks.”

Meanwhile, a SWR handle tweeted: “This is to clarify that parents of the said person do not stay in the Railway Colony. It’s learnt that whole family is under home quarantine presently at Katriguppe, as per prescribed protocol.”

As per a bulletin released on Friday by the state Department of Health and Family Welfare, the family members are under home quarantine. It has been reiterated that the family doesn’t stay in the Railway Colony.

Earlier, Vijaya E, DGM, SWR, told a news agency that a railway official was suspended for hiding her son, who returned from Germany to Bengaluru and had later tested positive for Covid-19.

The 25-year-old man, who came from Germany via Spain and was instructed to be in home quarantine after he landed at the Kempegowda International Airport in Bengaluru on March 13, tested positive on March 18.

Sasikala shifted to hospital after complaining of fever and breathlessness

Karnataka back on ‘track’ with special migrant trains