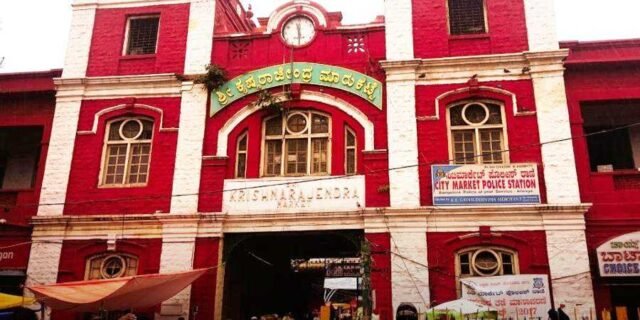 Both markets were shut for five months, ever since the nationwide lockdown was announced.

“Vendors and buyers must wear a face cover. Marking has already been done to maintain social distancing. Each store has been instructed to keep a sanitizer. 15 marshals have been deployed to keep an eye on rule-breakers,” Prasad said.  He added that fines would be imposed on violators, and a fire alarm and extinguishing system would be installed at a cost of Rs 3 crore.

No oxygen shortage in Ballari: DC