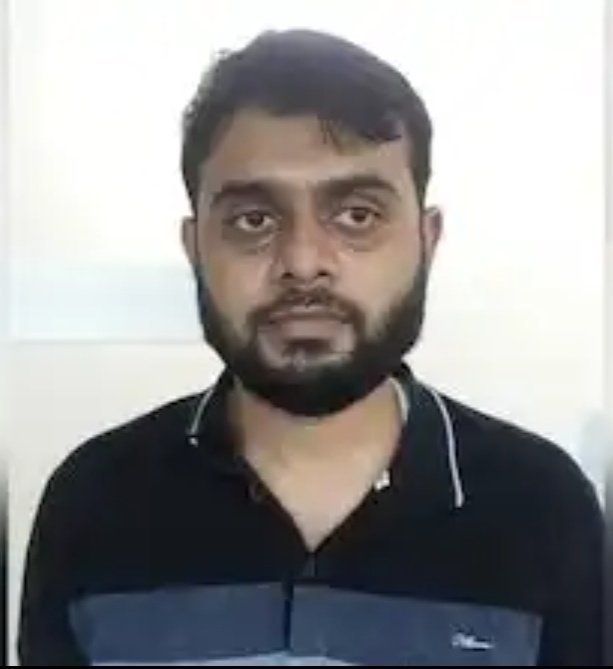 The National Investigation Agency, on Tuesday, filed a chargesheet against a doctor who allegedly joined the Islamic State terror group to further its ideology and illegal activities in India, an official said.

The chargesheet was filed before a special NIA court in New Delhi under sections of the Indian Penal Code (IPC) and the Unlawful Activities (Prevention) Act (UAPA) against 28-year-old Abdur Rahman of Bengaluru.

“Rahman has been chargesheeted for furthering the ideology and activities of proscribed terrorist organisation ISIS/Islamic State Khorasan Province (ISKP) in connivance with co-accused Jahanzaib Sami Wani and others for committing subversive/anti national activities in India,” a National Investigation Agency (NIA) spokesperson said.

Earlier, a chargesheet was filed on September 2 last year against Wani and Hina Bashir Beigh of Srinagar, Abdullah Basith of Hyderabad, and Sadiya Anwar Shaikh and Nabeel Siddick Khatri of Pune under sections of the IPC and the UAPA.

The case pertains to the arrest of Wani and his wife Beigh from Jamia Nagar in Delhi in March 2020 on receiving information that they were affiliated to the ISKP, a part of the ISIS, and were planning subversive and anti-national activities in the country, the official said.

The NIA took up the investigation, and during the course of the probe, Rahman was arrested in August 2020 from Bangalore by the agency.

Rahman got radicalised when he was a student of MBBS at the Bangalore Medical College. He listened to online lectures of hardline Islamic preachers, including ‘Anwar Awlaki’, the NIA official said.

Subsequently, he came in contact with other radicalised youths and travelled to Syria in December 2013 and participated in various terrorist activities of the ISIS, the official said, adding that after his return to India, he continued to remain associated with the ideology of the ISIS.

Utilising his knowledge of ophthalmic lasers and medical science, he made efforts to develop applications for medical and military requirements of the ISIS, the NIA spokesperson said.

He was in regular communication with ISIS terrorists located abroad and in India, including Wani, through Threema, a secure messaging platform, the official said.

The NIA official said Rahman achieved significant progress towards developing a medical application for treatment of ISIS terrorists and also a laser guided anti-tank missile application for controlling trajectory of missiles for enhancing their effectiveness.

Further investigation in the case is underway, the official said. PTI