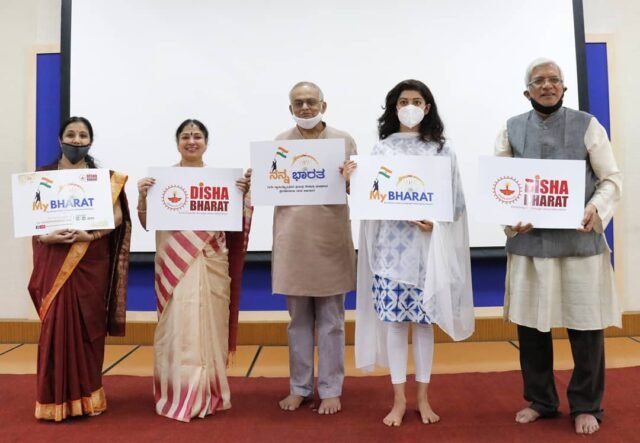 Disha Bharat, an NGO working in the field of education, is organizing a statewide 15-day online youth campaign, ‘My Bharat’, on the occasion of the 74th Independence Day from August 1 to 15.

The campaign will be webcast live on the Facebook page of Disha Bharat, www.facebook.com/DishaBharat. The campaign aims to imbue patriotism among the youth, especially college students.

Each day at 11 am, a special live event will be held in which students from various colleges in the state will participate.

Each day at 6 pm, there will be lectures by eminent speakers on various topics such as the freedom movement and post-independence India.

Will BBMP chief pay up for not covering his face?