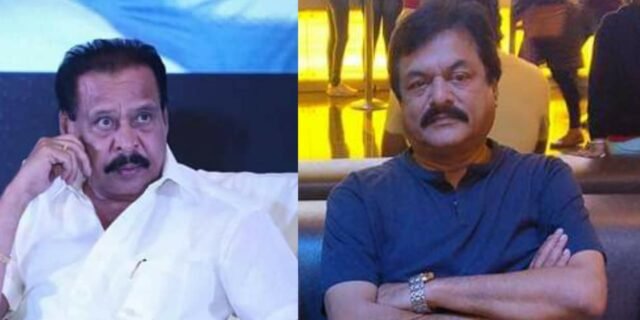 Spat between Sandalwood duo over food kits to cine workers

In a spat among Sandalwood personalities, actor-producer Jai Jagadish has been accused of insulting producer Sa Ra Govind, as per an FIR filed in the High Grounds police station.

Jai Jagadish reportedly said the duo had ‘insulted’ the film fraternity by distributing food kits and allegedly spoke ill of them. The incident led to heated exchanges on social media.

Sa Ra Govind, in his complaint addressed to the city police commissioner, said Jai Jagadish had made derogatory remarks about him and his associates on social media, and has sought a legal remedy.

How ‘Prithvi’ influenced a young Kannadiga to join civil services