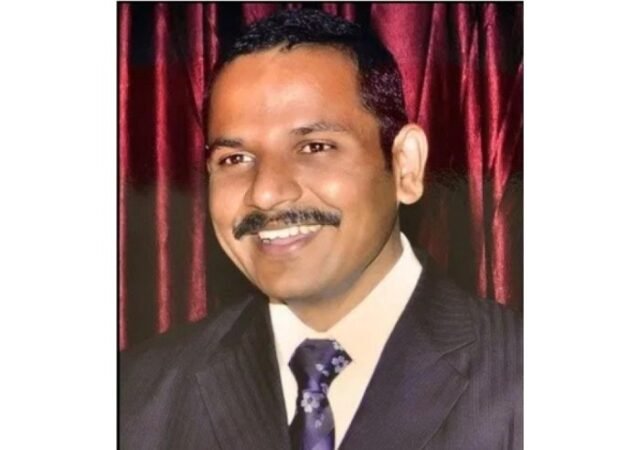 The Enforcement Directorate has attached over Rs 84-crore worth assets in a money laundering probe linked to an alleged funds embezzlement case against a Karnataka-based cooperative society and its promoters, the central agency said Saturday.

The properties, provisionally attached under sections of the Prevention of Money Laundering Act (PMLA), include agricultural and non-agricultural land, buildings, residential flats and factories.

These assets are in the names of N Nanjundaiah (the director of Kanva Group of companies), his family members, some related entities and Harish S, the founder director and president of Sree Kanva Souhardha Co-Operative Credit Limited (SKSCCL).

The assets, worth a total Rs 84.40 crore, are located at Nelamangala, Koratagere, Chikkabalapur, Srirangapatana and Bengaluru in Karnataka and at Madakasira (Anantpur district) in Andhra Pradesh, the ED said in a statement.

Nanjundaiah was arrested from Bengaluru by the agency in this case in August last year. He is in judicial custody at present.

A chargesheet was subsequently filed by the ED before a special PMLA court in Bengaluru.

The ED case, under criminal sections of the PMLA, was filed after studying at least 3 FIRs filed by the Bengaluru Police and a complaint made by the Registrar of cooperative societies against Nanjundaiah and others.

It was alleged that the accused society and its promoters “collected Rs 650 crore deposits from the members of public, assuring high rate of interest through commission agents, without maintaining required liquidity”.

“SKSCCL collected the amounts, through unauthorised collection centers and agents, from more than 1,3000 gullible investors by luring them to pay higher rate of interest (ranging from 12-15 per cent) but cheated them by not paying promised interest and not returning the principal amount even after the maturity,” the ED alleged.

The money collected was “embezzled” and transferred to various accounts of Kanva group of companies and entities, in the accounts of the accused directors and their family members and some others related to SKSCCL.

The agency had earlier said that “Nanjundaiah is the mastermind of the fraud that took place in the said society and had diverted more than Rs 180 crore funds to Kanva group of companies”.

“Loans of huge amount were sanctioned to dubious members of the society without proper surety and security that resulted into huge losses to the society and its bona fide members,” the ED had alleged.

With the latest order, the total attachment in this case stands at Rs 339.57 crore. PTI