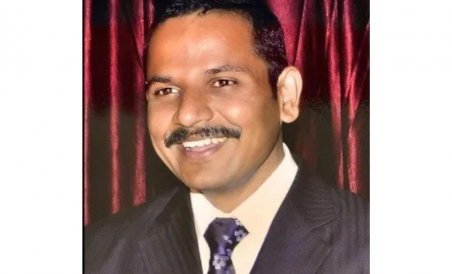 The Directorate of Enforcement (ED) has provisionally attached assets worth Rs 255.17 crore belonging to N Nanjundaiah and his family members, the Kanva group of companies and other entities, in a case related to cheating of investors. The attached assets are in the form of land, buildings and bank balances.

An investigation under the Prevention of Money Laundering Act (PMLA) was initiated subsequent to a complaint from the Registrar of Co-operative Societies, Bengaluru and FIRs registered by the Basaveshwara police station.

Searches were conducted in the premises of N Nanjundaiah and other directors of Sree Kanva Souhardha Co-operative Credit Limited (SKSCCL) and the Kanva group of companies, resulting in the seizure of incriminating documents. N Nanjundaiah was arrested on August 25 and is currently in judicial custody.

It is alleged that Nanjundaiah collected Rs. 650 crore from around 13,000 investors by promising high rates of interest. The accused manipulated SKSCCL accounts to show a profit. . The accused indulged in collection of further deposits without following due procedure, thereby making recovery next to impossible. Huge amounts were spent on collection agents, collection centres and Kanva group staff salaries and perks. There was very low liquidity in SKSCCL accounts, dubious entries were made in cloud-based Zenith software and reports were window-dressed for the authorities.

From the collected amount, more than Rs 400 crore was fraudulently advanced as loans to the Kanva group of companies owned by N Nanjundaiah, who allegedly availed loans to the extent of Rs 120 crore from various banks and financial institutions.

Investigations further revealed that the unauthorizedly collected money was embezzled and transferred to various accounts of the Kanva group of entities, the accused and his family members, and other persons related to the SKSCCL.

From the fraudulently acquired funds, the accused allegedly acquired more than 160 immoveable and moveable properties in his name and in the names of his family members and entities owned by him.

One More In City, 14 Cases In State

I know nothing about drugs in Sandalwood: Sudeep