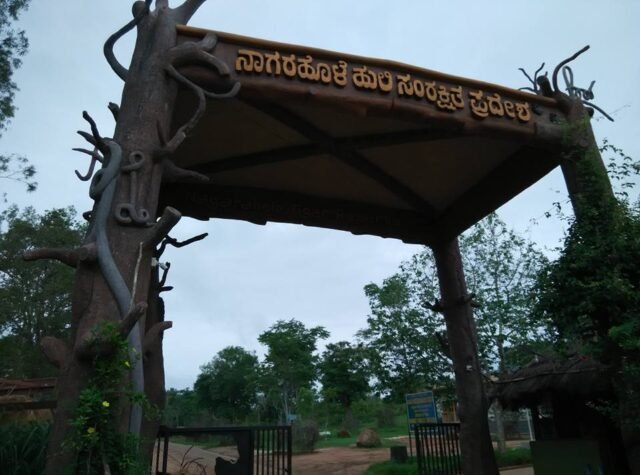 A deer trying to cross the road was killed in a hit and run by a bike rider near the Nagapura tribal rehabilitation center on the Hunsur-Nagarahole road on Saturday.

Police said that after the incident the rider Santosh fell on the road and was injured. He was a resident of Kalkuni village in Hunsur Taluk and was working in a computer centre.

Police said that the incident took place when the deer all of a sudden came to the road from the forest to cross the road.

While the deer died on the spot, the bike rider Santosh was hit in the head and taken to Mysore Hospital. (agency)