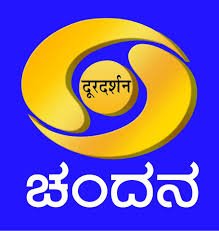 SSLC revision sessions will now be broadcast in English by DD’s Chandana channel, beginning May 9, said Primary and Secondary Education Minister S Suresh Kumar. The channel has been broadcasting revision sessions in Kannada since April 29.

The sessions will be broadcast from 9:30 am to 11 am. Later, they will be uploaded to the Education Department’s YouTube channel, ‘Makkala Vani.’

The minister noted that the ‘e-public library’ app by the Department of Public Libraries has been downloaded by more than 1.2 lakh users, exceeding the government’s expectations.

CM appeals to KSRTC staff to call off strike