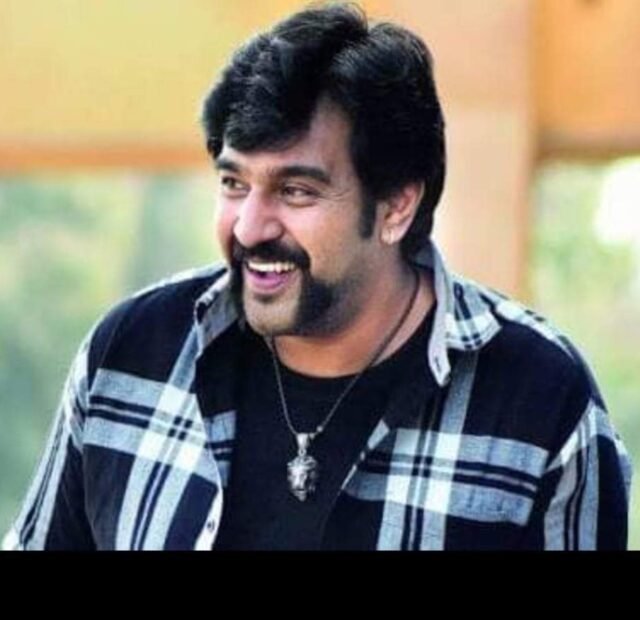 Complaints refer to lack of social distancing during funeral procession

As many as 58 cases have been registered against fans of the late actor Chiranjeevi Sarja in the Talagattapura, Banashankari, Jayanagar and Kumaraswamy Layout police stations. The cases pertain to the absence of social distancing and have been filed under the Disaster Management Act and the Epidemic Diseases Act.

Following the actor’s death in a private hospital on Sunday, June 7, hundreds of fans gathered near the hospital in the Jayanagar police station limits. A large number of fans were also present to have a final glance of the actor at his house in Banashankari.
The funeral procession went via Kumaraswamy Layout and Talghattapura, and was accompanied by hundreds of fans.

Subsequently, a PIL sought action against the Sarja family under the Disaster Management Act on the ground that there was no social distancing during the public viewing at the late actor’s residence or during the funeral.

The funeral took place at Nalaguli village near Kanakapura Road and was video-recorded by the police.

SSLC results at 3 pm on Monday