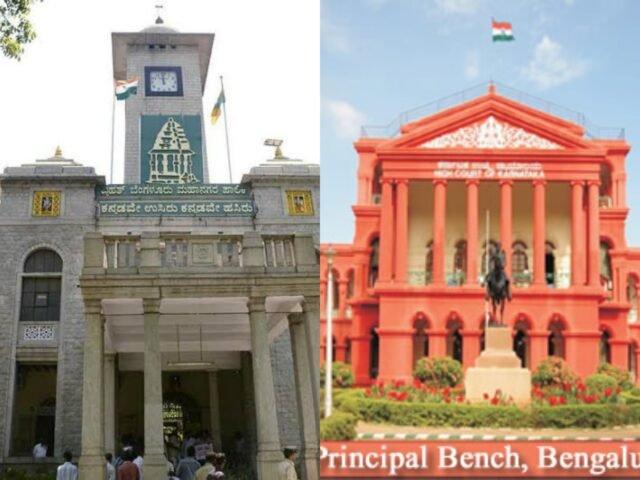 Angry HC bench refers to recent death of medical student due to a bad road, orders BBMP to file action-taken affidavit by March 2

When will Bengaluru city will become pothole-free? Have civic officials visited other cities like Mumbai where the roads are in good shape?

These were some of the observations of the Karnataka High Court, which came down heavily on BBMP over the poor state of the city’s roads and linked it to the tragic death of a young medical student on the city’s outskirts a couple of days ago.

A division bench of Justice B V Nagarathna and Justice M G Uma, while hearing a writ petition filed by Vijayan Menon (WP 42927/2015) on Tuesday, directed BBMP to furnish an action-taken report on when the city would be made pothole-free.

The bench directed that the details be furnished by March 2, the next date of the hearing. “The High Court has directed BBMP to submit its report, which will be cross-verified by Karnataka State Legal Services Authority in co-ordination with the Secretary of the Bengaluru Urban District Legal Services Authority. There will be a panel of para-legal volunteers and advocates who are willing to do the job assigned to them,” advocate SR Anuradha told TheBengaluruLive.

During the hearing, the HC bench referred to the recent fatal accident caused by a bad road of a medical student who came under a truck.

The report to be filed by BBMP will be in the form of an affidavit.

Will take appropriate decision once I get instructions: Yediyurappa on possible exit