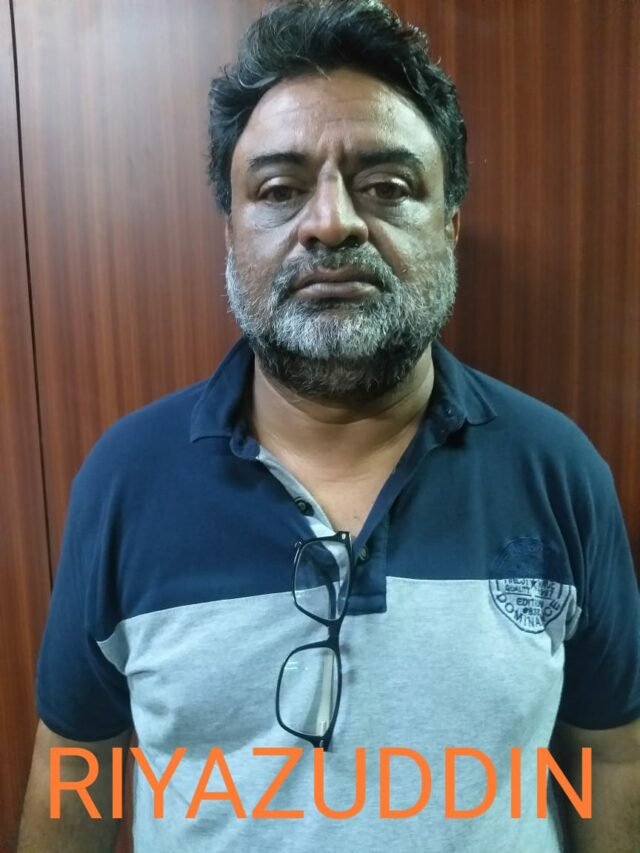 The Central Crime Branch sleuths have arrested one person on a charge of helping and harbouring the Congress’s former mayor Sampath Raj and former corporator Zakir, both of whom are accused in the DJ Halli riots in which Congress MLA Akhand Shrinivas Murthy’s house was set ablaze.

The arrested person has been identified as Riyazuddin, a close friend of both Sampath Raj and Zakir. As per the cops, Riyazuddin was arrested on November 7 and is currently in judicial custody.

“Riyazuddin was arrested on the charge of helping and harbouring the accused in his car. He took them to a farmhouse near Nagarhole and gave them shelter for a few days. He was sent to judicial custody,” said Sandeep Patil, Joint Commissioner, CCB.

Both Sampath Raj and Zakir are currently on the run and the police have issued a look-out notice for them.