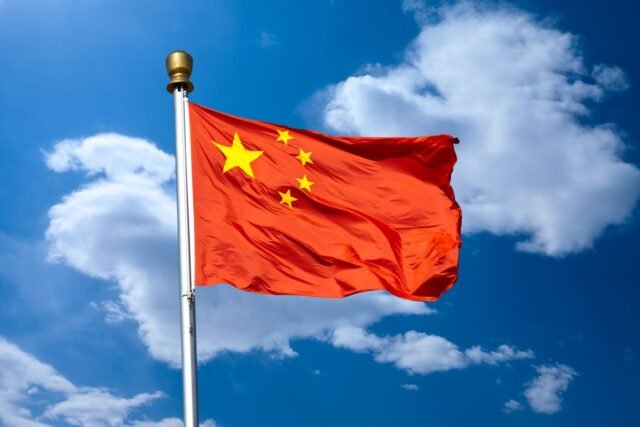 Karnataka police have busted a racket allegedly run by Chinese nationals, who gave loans at exorbitant rates and harassed and humiliated the customers for ‘violation’ of laws, Joint Commissioner of Police (Crime), Sandeep Patil, said on Friday.

The investigation revealed that these Chinese nationals opened bank accounts in the name of Indian nationals, carried out fraudulent transactions and transferred crores of rupees from these accounts to China.

The arrested persons have been identified as Kamaraj More (25), an HR executive, and Darshan Chouhan (21), a team lead. A hunt is on to nab the Chinese nationals, who ran the racket in the name of Licorise Technology Pvt Ltd, located at Marathahalli in Bengaluru.

According to the police, the financial firm allegedly run by the Chinese nationals gave loans to the public and later harassed them by charging exorbitant processing fees and interests.

The accused allegedly insulted the borrowers by sharing their loan details with their friends.

The office was raided on Wednesday, and further investigations revealed that Chinese nationals were running the firm, which had developed money lending mobile applications such as ‘Cash Master’ and ‘Krazy Rupees’.

The firm had entered into an agreement with non-banking finance companies and was lending money to people through the apps.

They charged an exorbitant processing fee and once the loan was disbursed, the staff started making phone and internet calls to the borrowers, pestering them to pay the interest on a weekly basis at exorbitant rates.

The Chinese nationals had also collected documents such as Aadhaar and PAN cards from the staff and had registered 5-6 companies in their names.

As many as 52 companies were registered and accounts were opened in private banks. The interest paid by the borrowers was credited to these accounts. As per the preliminary investigation, crores of rupees have been sent to China through online transfers from these accounts, the police added.

To draw investments to the bogus companies, the accused had allegedly targeted north Indians and had lured them with higher returns.

“Even these investments were transferred to their bank accounts. While two persons have been arrested and 83 computers seized, efforts are on to nab the absconding Chinese nationals,” the police said.

A case has been registered at the Marathahalli police station under the relevant sections of the law.