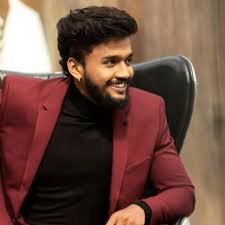 Forest department of Mattigodu Elephant camp registered FIR against six people, including actor Dhanvir for trespassing the forest premises without permission at the Nagarahole national park.

Forest officials said on Saturday that the actor Dhanveer A1 was convicted in the case, along with Safari, Vishwas Iyer and Darshan bin Nandakumar and three other unidentified persons.

On October 23, actor Dhanveer and his friends had entered the elephant camp in the Anahekaukur Wildlife Sanctuary, claiming to be movie stars without the permission of the Forest Department. FIR has been filed against six people who illegally accessed the Internet and posted information about it being viral on the social networking site.

Deputy Forest Conservator of Rajiv Gandhi National Park (nagarahole national park) said that a notice has been issued to the officers in charge of the elephant camp in the case. (Agency)

108-year-old, who played host to Ambedkar, passes on