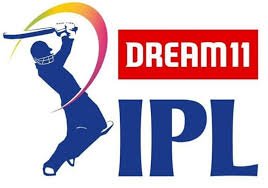 One tout nabbed near RTO in Yeshwanthpur

The CCB has arrested four persons for cricket betting related to the IPL match between Kolkata and Chennai on October 7. Four mobile phones and Rs 3 lakh were seized in the raid.

Based on a tip-off, CCB sleuths nabbed one of the accused near the RTO in the Yeshwantpur police station limits.
`