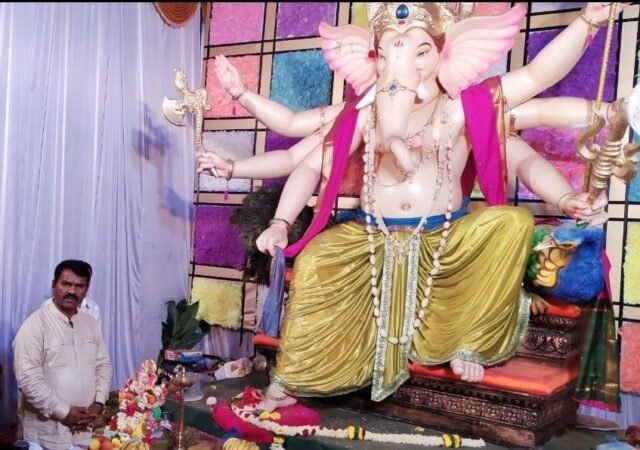 Ganesh Chaturthi, as per the Hindu cultural practices is celebrated for 11 days.

Benake released a video statement on his social media handles asking Ganesh Mandals in the Belagavi city to celebrate the festival with the true Hindu spirit.