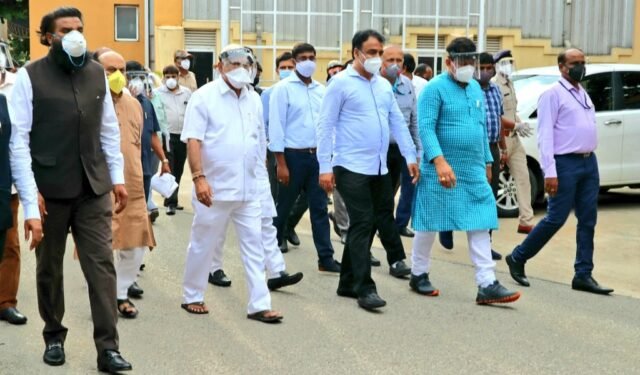 Fearing that the Covid situation in Bengaluru may spiral out of control, Chief Minister BS Yediyurappa has appointed 8 ministers to oversee virus-prevention measures in each of the city’s 8 BBMP zones.

Law Minister J C Madhuswamy informed the media of the CM’s decision after the cabinet meeting on Thursday. He said ministers in-charge of districts would oversee corona control at the district level.

BMTC to operate 1,500 buses across city