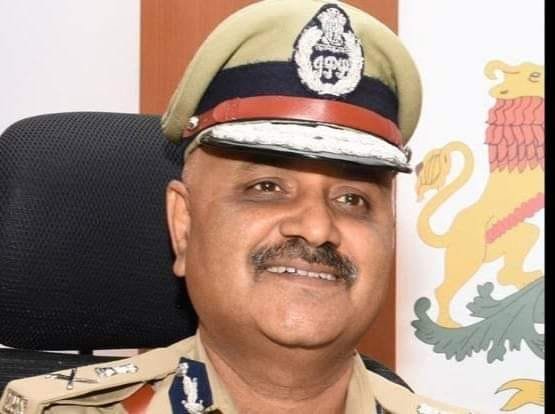 The state police are maintaining strict vigil on the drugs trade,  and several raids have been carried out, including in Bengaluru, DGP Praveen Sood said on Thursday.

Speaking to reporters on Thursday, he said, “I have directed the IGPs and the respective district SPs to take strict action,” and added that  Karnataka would soon be free of drugs.

On the issue of drugs coming into the districts bordering Maharashtra and Andhra Pradesh, Sood said steps were being taken to prevent this happening.

“It has been decided to make Karnataka a drug-free state,” he said.

Bengalureans, step out at your own peril…

FIRs against 36 for not following home quarantine