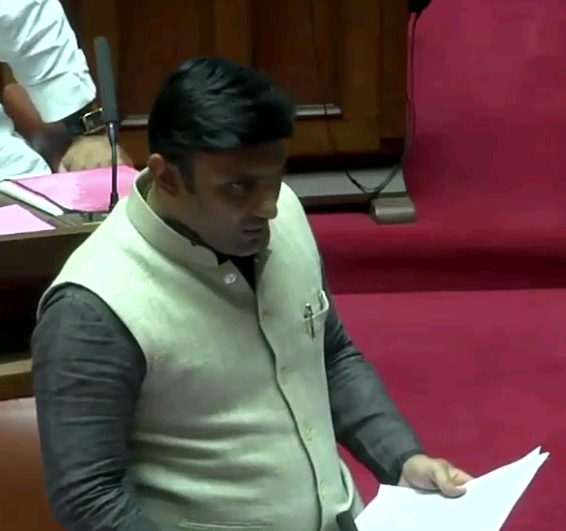 Medical education minister Dr K Sudhakar said there is no need to panic over the novel corona virus as not a single infected case has been detected in Karnataka till Friday evening.

He said state health department officials have taken all precautions and a lot of effort has been made to create awareness amongst people.

The minister claimed that the administration had isolated several persons for a period of 28 days, of whom 11 had completed the isolation period without any symptoms.

Around 236 people were isolated and 19 were home isolated, while on Friday around 3 were admitted to hospitals in other parts of the state, he added.

Section 144 in Bengaluru city extended till May 31