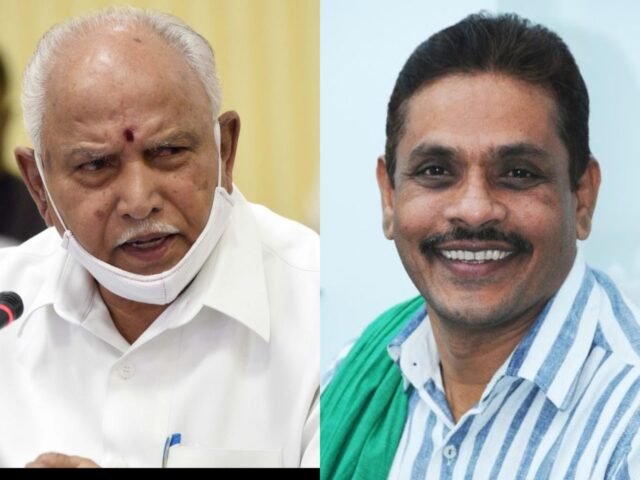 The Karnataka government on Saturday alleged that a farmers’ outfit was instigating striking employees of state transport corporations, whose stir over various demands entered the third day, and said it would rope in private operators from December 13 to offer services.

Urging them to call off their strike, Chief Minister B S Yediyurappa, in a statement, alleged that Karnataka Rajya Raitha Sangha President Kodihalli Chandrashekhar was ‘instigating’ the workers to continue their stir and damage buses by pelting stones at them Deputy Chief Minister Laxman Savadi, who holds the transport portfolio, said the government would make arrangements to rope in private operators from Sunday The ticket fares would be similar to that charged in government buses, he said.

The minister said the government was willing to end the logjam by holding discussions, but the employees should return to work.

Their other demand includes compensation similar to the COVID-19 front line staff in the event of an employee dying due to the virus On Saturday, very few buses of BMTC and other corporations operated as staff stayed away from work and staged protests at bus terminuses in district and Taluk headquarters.

Barring sporadic incidents of stone pelting on some buses, the protests were by and large peaceful, police said There were also some instances were drivers and conductors were allegedly abused by the workers, they said In Bengaluru, some workers on a protest at Majestic, the Central Bus stand of the KSRTC and BMTC, were taken into custody Officials at KSRTC and BMTC said these two corporations themselves had suffered loss of Rs six crore in revenue in the last three days due to the strike. PTI

Baby born on board Bengaluru-Jaipur flight