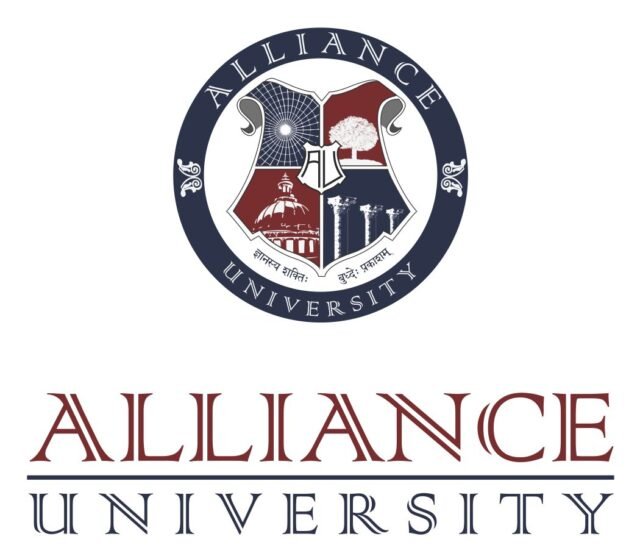 The Enforcement Directorate arrested a former chancellor of a Bengaluru-based private university who is alleged to have duped the parents of as many as 4,500 students by “siphoing off” Rs 107 crore funds taken from them as fees, the agency said on Saturday.

Madhukar G Angur, the ex-chancellor of Alliance University, was arrested on Friday.

He was produced before a special Prevention of Money Laundering Act (PMLA) court in Bengaluru on Saturday that sent him to seven-day judicial custody, the ED said in a statement.

ED has arrested Madhukar G. Angur, Ex-Chancellor of Alliance University on 07.01.2022 in a money laundering case for misappropriating University funds to the tune of Rs. 107 Crore.

It alleged that Angur and others “informed the parents of the students through e-mails and physical notices not to deposit the fee in the official accounts of the Alliance University and instead asked them to deposit the fees of their children into the illegally opened bank accounts (by Angur) and others in the name of Srivari Educational Services”.

“Hence, the parents of about 4,500 students were persuaded to deposit the fees in the said illegally opened bank accounts and amounts to the tune of about Rs 107 crore were siphoned off by Angur and others by collecting the tuition fees, hostel fees and other fees illegally from the student community,” it said.

These fee deposits, the Enforcement Directorate (ED) said, were made between 2016-17.

The agency in September last year had attached assets worth over Rs 19 crore of Angur and his family members Priyanka M Angur, Ravi Kumar K, Shruthi and Pavana Dibbur.

The ED filed a criminal case of money laundering against the former chancellor and his family members after studying at least 4 FIRs filed by the Bengaluru police and some other agencies against them. PTI