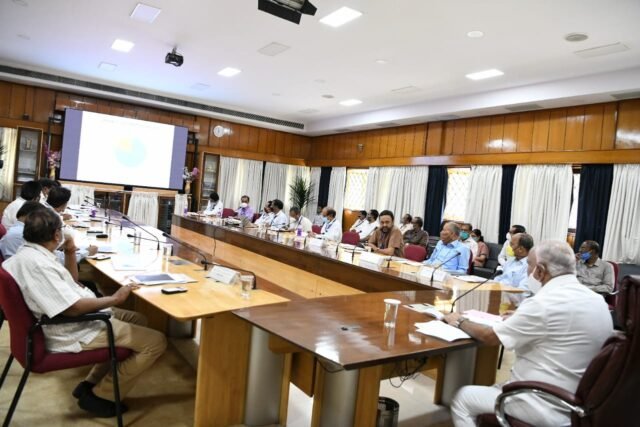 Pointing out that economic activities were restarting in the state with the easing of lockdown rules, the CM directed department officials to adopt strict measures to control tax leakages. As per a CMO release, he told the officials to initiate action against those using fake e-way bills and misusing the time given for movement of freight.

Yediyurappa told department officials that while it was natural that tax collections had come down during the lockdown period, they should take measures to compensate for the shortfall.