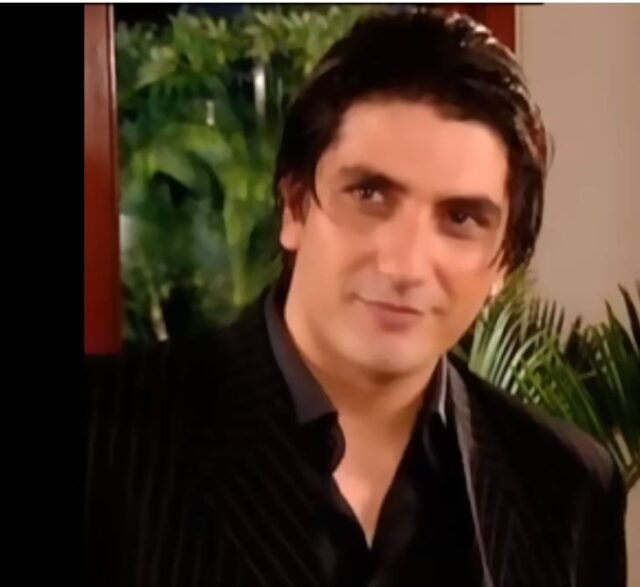 Actor Faraaz Khan, known for starring in 1990s movies such as “Fareb” and “Mehndi”, has passed away in Bengaluru following prolonged illness, his younger brother Fahmaan Khan said on Wednesday. He was 46.

According to Fahmaan Khan, Faraaz Khan breathed his last died at 9.30 pm at a hospital in Bengaluru on Tuesday.

“There were many health issues and the doctors did everything they could have possibly done. They (doctors) told us yesterday morning that they are waiting for a miracle to happen,” Fahmaan Khan told PTI.

The actor was laid to rest at a Bengaluru cemetery on Wednesday afternoon with close family members in attendance, Fahmaan Khan added.

The news of Faraaz Khan”s demise was initially shared on social media by actor-filmmaker Pooja Bhatt.

“With a heavy heart I break the news that #FaraazKhan has left us for what I believe, is a better place. Gratitude to all for your help & good wishes when he needed it most.

“Please keep his family in your thoughts & prayers. The void he has left behind will be impossible to fill,” Bhatt wrote.

His family members, Farhad Abousher and Ahmed Shamoon, had started a fundraising campaign to gather funds for his treatment.

They had said that Faraaz Khan was suffering from a cough and chest infection for almost a year and the condition aggravated recently.

The actor suffered seizures thrice while he was being taken to the hospital and it was later diagnosed that he had a “herpes infection in his brain that had spread from his chest”.

Faraaz Khan made his Bollywood debut in 1996 with Vikram Bhatt-directed “Fareb”.

Two years later, he found fame after he featuring opposite Rani Mukerji in the social drama “Mehndi”.