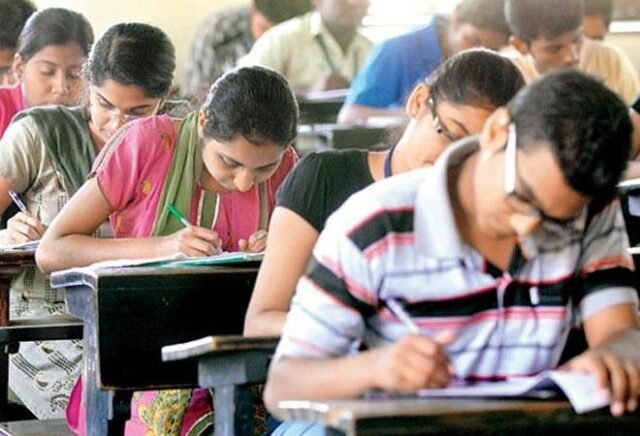 The SSLC exams in Karnataka will be held from June 25 to July 4, while the 2nd PUC English exam that remains will be held on June 18, said Minister for Primary and Secondary Education Suresh Kumar on Monday.

The minister explained that the SSLC exams were earlier scheduled from March 27 to April 9 but were postponed because of the Covid-linked lockdown, as was the last exam (English) for 2nd PUC.

The minister said he had consulted teachers, parents and others before announcing the new dates.

There will be a one-day gap for the SSLC English, Mathematics, Science and Social Science exams. Suresh Kumar said all the tests would be completed in 10 days.

The SSLC exams will be conducted at 2,879 examination centres in the state. The exam halls will have proper distancing between seats and all students must wear a mask, the minister said.

“We will sanitize all rooms before the start of the test. All students should use sanitizers, and will be assisted by the state’s Scouts and Guides. If they have a health problem, they will be allowed to write the exam elsewhere,” he said.

He added, “Since the Morarji Desai schools’ SC and ST hostels have been used for quarantine, the students will be facilitated to take exams at the nearest school. For the children of migrant workers, similar arrangements will be made.”