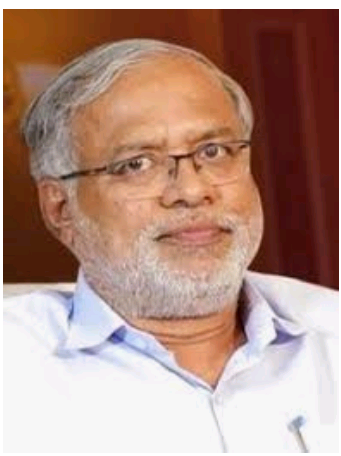 SSLC exams in Karnataka have not been cancelled. Education Minister Suresh Kumar made the clarification after fake news on social media went viral, claiming that the exams were cancelled and all students would be promoted without any exam.

On Facebook Live on Wednesday, the Minister said the ‘news’ about cancellation of the exams was fake, and no such decision had been taken by the education department.

Suresh Kumar said, “I started receiving calls from parents across the state that SSLC and PUC (English) exam has been cancelled and students will be promoted directly. It makes me very sad that it’s fake news and some people in social media are playing with young people’s sensitive minds. I clearly say that our education department has not taken any such decision of cancelling of exams. I request all those who are involved in spreading this kind of fake news to stop making such news. Also, I appeal to all 8.5 lakh SSLC students to continue their exam preparation and very soon we will come up with new dates. The lockdown has been extended now, so we have been discussing the next plan of action with many education experts. All parents should support their children to get prepared for exams and the education department will work for a better future of our state children.”

Earlier, the education department had said the new exam dates would be published after the lockdown’s scheduled end on April 14. But with the lockdown now extended till May 3, fake news about the SSLC exam being cancelled went viral.

Shifting outside Bengaluru? Get two-wheelers picked