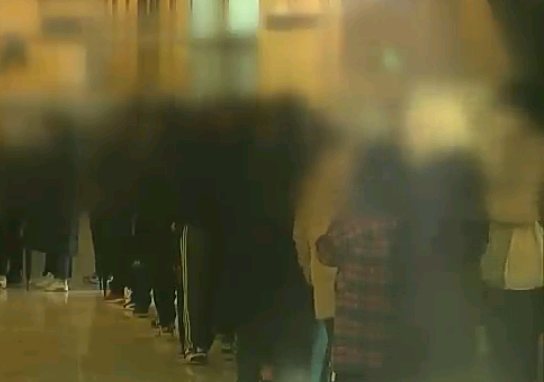 In a troubling sign that Karnataka could be moving into a more serious phase of the coronavirus epidemic, a 35-year-old man from Mysuru without any overseas travel history has tested positive.

The state’s corona-positive tally is now 55, inclusive of the second Covid-19 death in Karnataka. Four cases were listed on Thursday, including the elderly woman who died early on Wednesday and is mentioned as P 53, and a resident of Anantapur in Andhra Pradesh.

The Mysuru youth is listed as P 52. A state health department bulletin said, “As per the present history, the case has no travel history and contact history. However, he was with the quality assurance section of a pharmaceutical company in Nanjangud and has been in contact with many healthcare professionals. The case is isolated at a designated hospital in Mysuru. Detailed investigation is under progress. 7 primary contacts have been traced and are under house quarantine.”

Meanwhile, Medical Education Minister Dr K Sudhakar said that prima facie the youth was in contact with people who are in the medical field. But the minister was not sure if it could be called a community spread. “We are examining his behaviour and his contacts. Maybe he would have come in contact with somebody,” he said.

The other two patients are:

P 54: A 64-year-old male resident of Anantapur in Andhra Pradesh, who had a history of travel to France and arrived in India on 1st March. Later, he travelled to Himachal Pradesh and Puttaparthi and arrived in Bengaluru on 21st March. He is at a designated hospital in Bengaluru Rural District.

P 55: A 45-year-old male resident of Bengaluru and contact of P 25 (security guard). The case is isolated at a designated hospital in Bengaluru.

No lockdown advised for Bengaluru: Panel