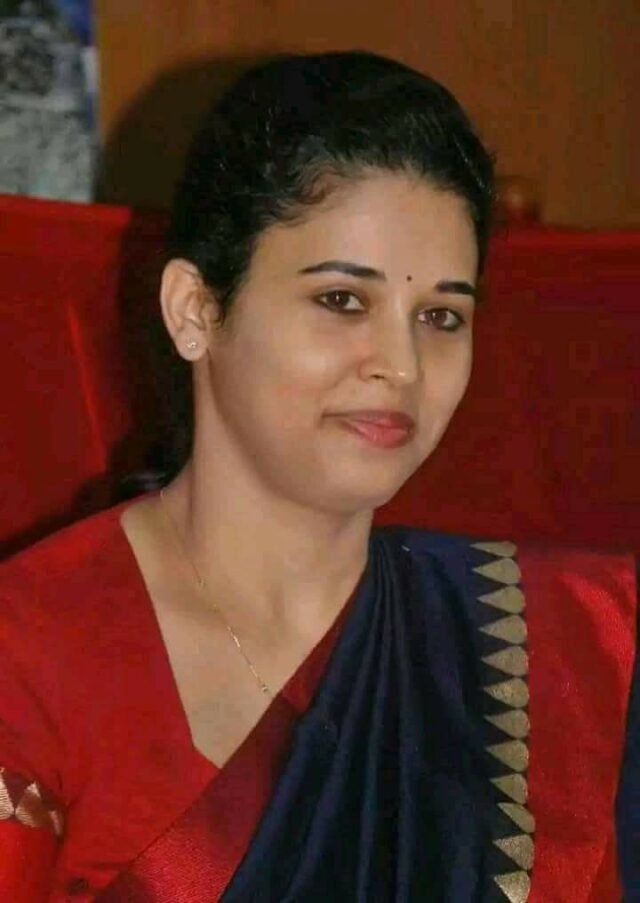 Why has Chamarajanagar DC made allegations before govt inquiry is completed: Rohini Sindhuri

Following the deaths of 23 Covi-19 patients on Sunday in Chamarajanagar allegedly due to an oxygen shortage, one is witnessing the unsavoury spectacle of the top officials of Chamarajanagar and Mysuru districts indulging in a blame game over the tragedy.

In her ‘rebuttal’, Sindhuri said, “I categorically state that as Deputy Commissioner Mysuru, I did not ration or control oxygen supplies to Chamarajanagar or any other district.”

‘District should manage own oxygen supplies’

In her one-page release, Sindhuri said, “It is the responsibility of the district to manage their own oxygen supplies. If any supplier does not supply or the district’s needs are not met then supervision and correction is by the state-level officers. The DC, Chamarajanagar, should have coordinated with these state-level officers and got his supplies. He failed to do that and is now blaming the DC, Mysuru.”

Sindhuri claimed that “as a matter of fact, Mysuru district, upon an emergency request from Chamarajnagar, took 40 oxygen cylinders out of its own District Hospital on the night of 1st May 2021 and sent them to Chamarajanagar.” All these facts would be proved in the inquiry ordered by the state government, she concluded.

PU results by July-end, SSLC by first week of August

10 Ways to Make Extra Money as a Graphic Designer