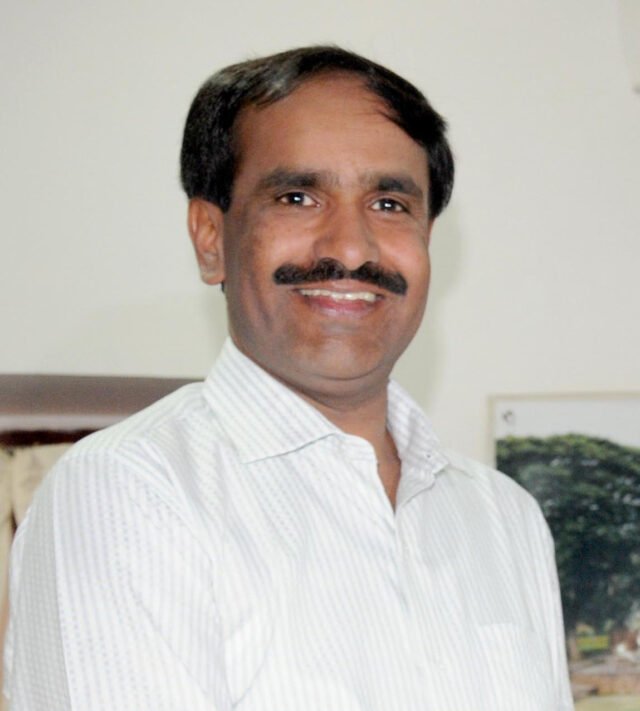 After a long 4-year tenure, IAS officer Tushar Girinath has been transferred from BWSSB and is now  Principal Secretary in the  Co-operation department.

Girinath served for nearly four years and one month as chairman of the water board which takes care of water supply to Bengaluru city.

Last year in August he was transferred, but  his transfer order was later cancelled.

The new BWSSB chief is N Jayaram. A 2004 cadre officer,  he has worked in BBMP at several levels and has experience of working in Bengaluru city.

Another liquor racket busted by CCB