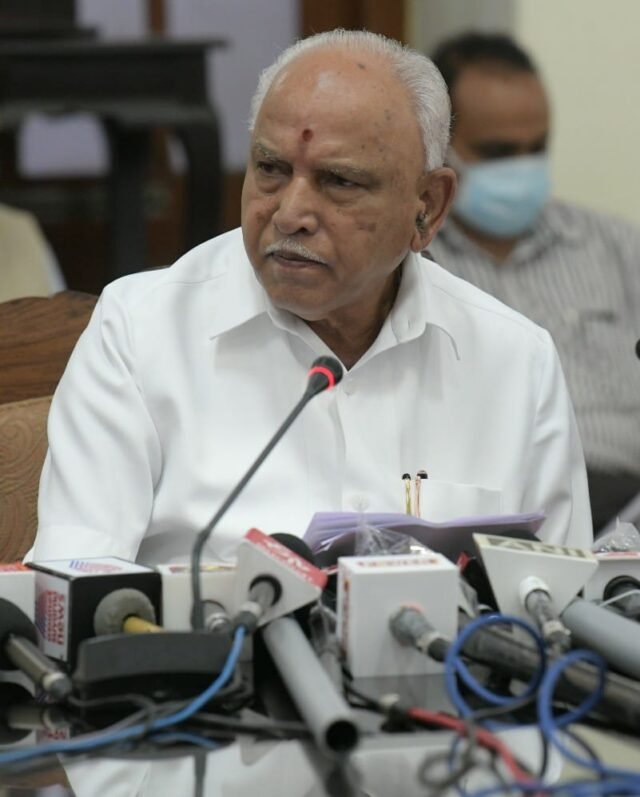 Karnataka Chief Minister B S Yediyurappa on Sunday said he has instructed officials to step up search for Pakistani and Bangladeshi citizens staying illegally in the State.

His statement came in the wake of the recent arrest of some Bangladeshi nationals in Bengaluru who had brutalised and sexually assaulted a woman after trafficking her from their country and forced her into prostitution in the city.

A Pakistani woman was recently arrested for entering India and staying in the state illegally for more than six years.

“I have directed the officials to intensify the search for Pakistani and Bangladeshi citizens staying in the State illegally,” Yediyurappa told reporters here in his hometown in Shivamogga district.

He was on a two-day visit to inspect various development projects in the district including the upcoming airport, slated to be completed by June 2022. PTI