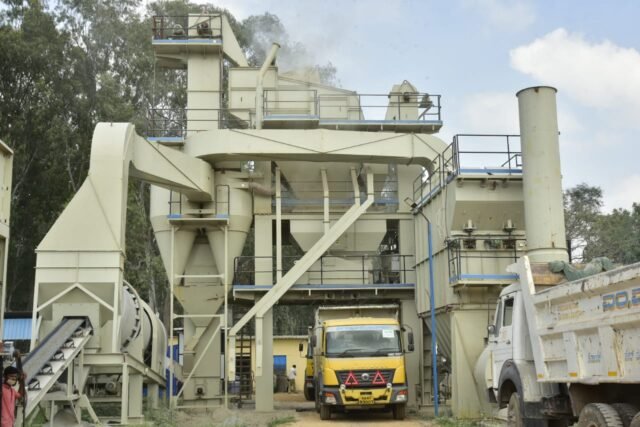 After the ‘Fortuner-as-tipper’ exposé by The BengaluruLive, a fresh tender was called and AP-based firm has bagged the pothole-filling contract

After TheBengaluruLive’s exposé in May this year of the pothole-filling tender scam in which BBMP engineers had accepted a Fortuner car’s registration certificate as a ‘tipper’, the civic body was forced to reinvite tenders for the work. Recently, Chittoor (Andhra Pradesh)-based JMC Constructions Private Limited bagged the new tender to (hopefully) make Bengaluru a pothole-free city.

The contract has been awarded for three years, extendable for another two years depending on the service provided. The contractor will get his payments on the basis of potholes filled per km.

TheBengaluruLive reached out to an engineer to get a rough idea of how much BBMP would be spending on filling a 1 metre x 1 metre crater, and was informed that it would be around Rs 1,197.40 on a single crater of that size.

Thanks to substandard materials and poor road design, filling potholes has become a perennial task in Bengaluru city. Earlier, the work was assigned to MSV Construction but the company was axed after it failed to do the assigned work. In fact, even the Karnataka High Court had taken BBMP to task on the issue.

This had forced BBMP to invite fresh tenders but its own engineers had sidestepped the tender eligibility rules and tried to favour Dhananjaya BS (Nikshep Infra Projects). That tender was scrapped after the TheBengaluruLive’s expose. The new work order to JMC Constructions was issued on August 19.

While the Road Infrastructure department has been taking up development work on arterial and sub-arterial roads, the Project (Central zone) department is responsible for white- topping and Tender Sure road projects. Inevitably, due to a lack of coordination among these departments, work on fixing potholes has not been satisfactory. To remedy this situation, instructions have been given to fill potholes on all roads in the city as follows.

Infrared thermometers must for hotels