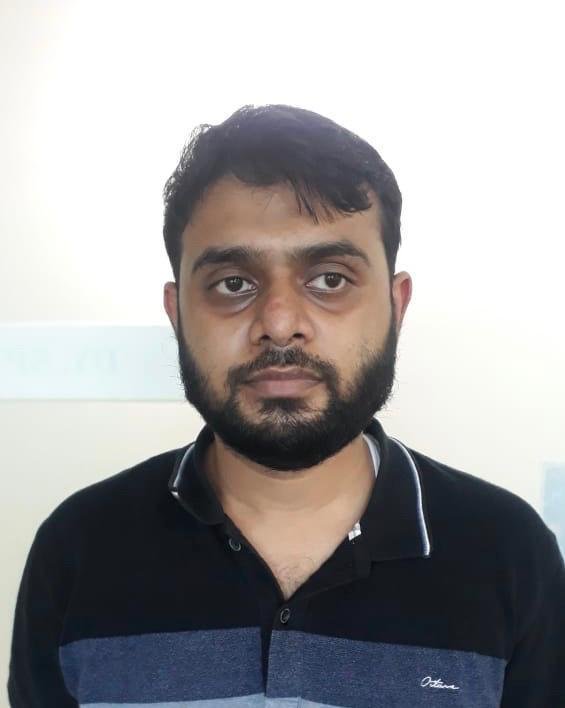 A city-based ophthalmologist attached to MS Ramaiah Medical College was arrested by the NIA on Monday for suspected links with Islamic State Khorasan Province (ISKP), a terror group with links to ISIS.  The accused has been identified as Abdur Rahman, 28, a resident of Basavangudi.

In March this year, the Delhi police had arrested a Kashmiri couple, Jahanzaib Sami Wani and Hina Bashir Beigh, for alleged links with ISKP. During interrogation, Abdur Rahman confessed that he was conspiring with Jahanzaib Sami and other Syria-based ISIS operatives, and was developing a medical application for helping injured ISIS cadres in the conflict-zones and a weaponry-related application for the benefit of ISIS fighters.

Significantly, he had visited an ISIS medical camp in Syria in early 2014 for treatment of ISIS terrorists, and stayed with Islamic State operatives for 10 days before returning to India.

The NIA along with the Bengaluru police searched three premises belonging to him and seized mobile phones and laptops containing incriminating material.

Meanwhile, MS Ramaiah has issued a note and said that the management was not aware of his activity outside the campus.