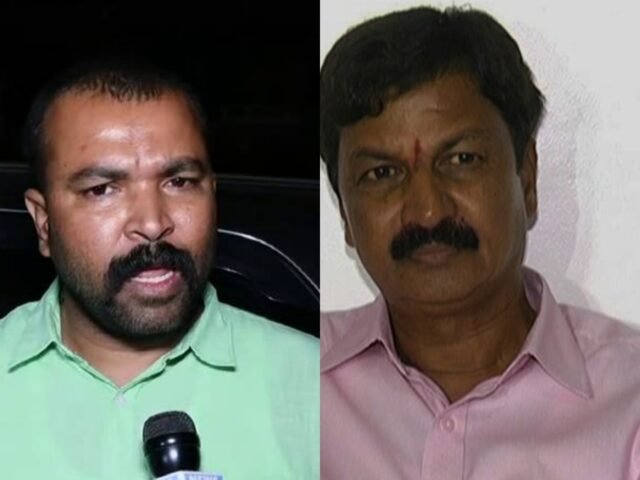 Activist expresses hurt at ex-CM’s allegation of Rs 5-crore transaction, says he did not give any ‘sex CD’ to TV channels

In a major twist in the ‘sex CD’ tale, social activist Dinesh Kalahalli, whose complaint with the Cubbon Park police naming Karnataka’s Water Resources Minister Ramesh Jarkiholi had forced the latter to quit the Yediyurappa cabinet, withdrew his complaint on Sunday.

Barely a week ago, Kalahalli had filed his complaint and had in the same connection met city police commissioner Kamal Pant. The matter had reached the top brass of the BJP, who had directed Jarkiholi to quit his ministerial post.

On Sunday, Kalahalli, while speaking to several Kannada TV channels, said his ‘integrity was being questioned’ following a recent allegation by former Chief Minister HD Kumaraswamy in Mysuru that a transaction of Rs 5 crore was involved in the release of the CD to television channels.

Kalahalli said, “People are questioning me and I am receiving calls from my friends from Bidar to Mangaluru. They are questioning my integrity in light of the allegations made by ‘Kumar anna’ (Kumaraswamy). I am not able to walk freely on the street. Everyone is looking at me with suspicion. Hence, after consulting with my lawyers, I have decided to withdraw the complaint.”

HDK did not take Kalahalli’s name

Interestingly, questions are now being raised about Kalahalli’s intentions in filing the earlier complaint with the Cubbon Park police. Kalahalli claimed he had never released any CD or sex video to media houses. “I have not given any CD or video to TV channels. The video was already on social media and I have only filed a police complaint after family members of the girl featured in the video approached me,” he told the TV channels on Sunday.

While speaking to the media in Mysuru recently, Kumaraswamy had claimed that there was talk about the CD since the last couple of months and “I am informed that a transaction of Rs 5 crore has taken place.” However, the former CM had not mentioned Kallahalli’s or any other person’s name.

Kalahalli said there should be an investigation into the allegation of ‘Kumar anna’. “People should know who were involved in the Rs 5 crore deal. I am very upset by the allegation made by ‘Kumar anna’ and my lawyers have advised me to withdraw my complaint,” he told the channels.