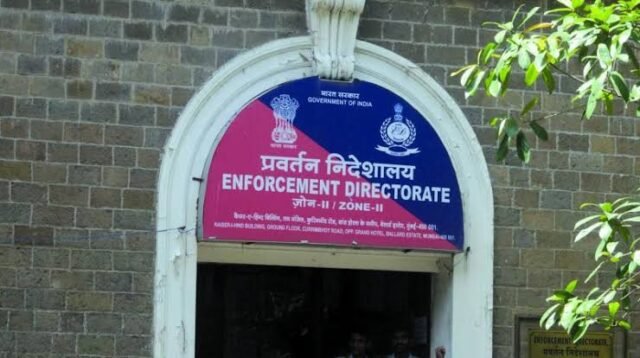 In a major development related to the TRP scam, the Enforcement Directorate on Thursday summoned members of BARC CEO Sunil Lulla’s team for questioning on the organisation’s modus operandi in finalizing ratings of television channels.

According to opindia.com, among those interrogated was Dr Derrick Gray, Chief of Measurement Science at BARC. Alongside, ED officials visited the BARC office to question other officials of the organization.

The ED last month filed an enforcement case information report (ECIR) — equivalent to an FIR — under the provisions of the Prevention of Money Laundering Act. The ED action comes after it looked at the FIR filed in October last year by the Mumbai police. The police FIR had named Republic TV, two Marathi channels and some individuals in connection with the TRP scam.

According to opindia.com, the ED is looking into whether the revenues earned through manipulated TRPs were used to generate illegal funds and assets.

The Mumbai police’s FIR has aroused suspicion as the Hansa Research report and the police FIR based on the Hansa report named India Today. On the other hand, Republic TV was not mentioned by Hansa or BARC in connection with the TRP scam.

According to opindia.com, it had received incriminating details, including internal BARC emails, about the organisation’s TRP ’methodology’.

The website points to the paradox of news channels being looked into by investigative agencies, while it is entertainment and sports channels that get higher revenue for their ad slots. The website speculates that BARC “might not be particularly forthcoming” about the information provided to the investigative agencies, and calls for more channels to be questioned in this connection.

No response from BARC head

In an effort to cross-check on these issues, TheBengaluruLive had sought a clarification with specific reference to Telugu TRP ratings via a WhatsApp message to Sunil Lulla, CEO of BARC. While a BARC spokesperson earlier expressed his inability to respond, there has been no response so far from Sunil Lulla.

Covid patient hangs himself in hospital