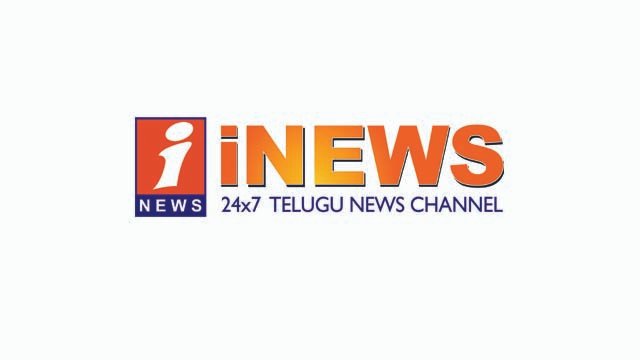 A day after TheBengaluruLive published the story titled ‘Did TV9 benefit from TRP scam?’ (https://thebengalurulive.com/did-tv9-benefit-from-trp-scam/), which referred to internal emails of BARC (Broadcast Audience Research Council) officials indicating the TRP downgrading of iNews and TRP upgrading of TV9 among Telugu news channels, iNews for the first time issued a statement demanding a closer look at the way news ratings are tabulated by BARC.

The statement reads: “We have accessed parts of the BARC forensic audit report, details of which are now placed in court. We are disturbed to notice emails exchanged within BARC over a period of time, especially about the Telugu news genre.”

“Some of the excerpts of the BARC internal emails indicate that the ratings may have been manipulated over a long period of time. One such email dated 23rd July, 2018 says, ‘same with Inews – let’s reduce a bit more.’ This is just one of the many emails we have come across as part of this forensic audit report.

“These are concerns we at iNews have been raising with the BARC administration for several years now, and have also met the BARC leadership on the same to address urgently. We re-assert the urgent need to take a closer look at the way news ratings are tabulated by BARC.”

The iNews statement concludes by saying, “Why has BARC concealed this information and why wasn’t this matter investigated?”