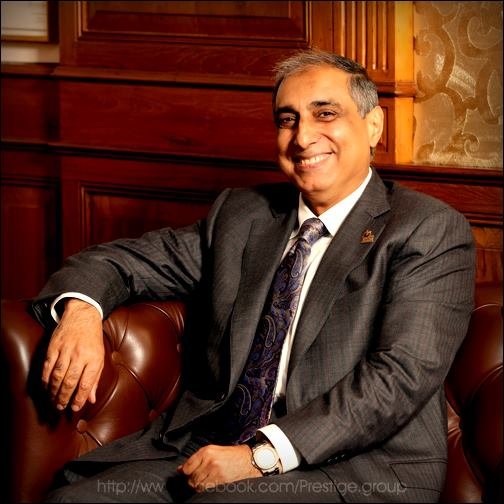 Bengaluru-based developers Prestige and Brigade group have partnered to develop a shopping mall and a hotel in Chennai at a cost of around Rs 500 crore.

“Prestige and Brigade group have joined together to develop one million sq ft area in this project. It will have a shopping mall and a small hotel of around 125 keys in this project,” Prestige group Chairman and Managing Director Irfan Razack told PTI.

He said Prestige group will have 70 per cent shareholding in the project while Brigade will have 30 per cent stake.

Prestige Estates Projects and Mysore Projects Pvt Limited are the partners in Prestige OMR Ventures LLP in the ratio of 70 per cent and 30 per cent, respectively.

Razack said the construction work will start after taking all the necessary approvals.

Both the partners will make equity investments as well as raise debt to develop this premium commercial project, he said.

The group would continue to build commercial portfolio and also monetise it at opportune time, he added.

Prestige group did not disclose the deal size, but sources had said that the Bengaluru-based firm has signed term sheets with Blackstone to sell commercial properties for an enterprise value of around Rs 12,000 crore.

The deal is expected to be closed by end of the next month after all the necessary approvals including that of the Competition Commission of India (CCI), sources said.

The total office, retail and hotel assets to be monetised through this deal could be 15-20 million sq ft both completed and under construction, according to sources.

Two hotels with 336 keys are also part of the deal.

Prestige group will utilise the fund raised through this monetisation to partly retire its debt and future expansion.