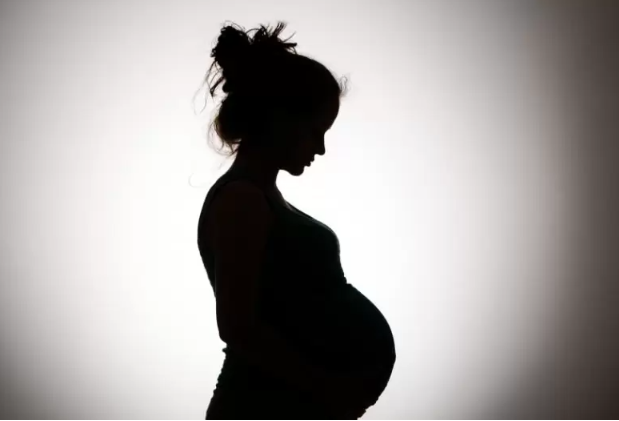 In a considerable relief for the administration, a pregnant woman in Bengaluru who first tested positive has been confirmed negative after two further tests.

P652 visited a private hospital on May 1 for a regular health check-up as her delivery was due in the same month.

The third test report on Thursday evening was negative, as was the second report on Wednesday.

Education Minister S Suresh Kumar said during a presser, “As a part of routine lab investigation, swab samples were taken before preparations for the C-section. The samples were sent to Dr Lal Pathlab, which is an ICMR-approved private lab. On May 4 evening, the  report from the lab confirmed her sample as positive. On May 5 at 1.15 pm, the patient was shifted to a designated hospital in an ambulance. A second sample was taken from her and tested at BMRCI, but it came negative on May 6. The lady has been shifted on May 6 to a private hospital where her delivery is scheduled.”

The woman’s primary contacts have also tested negative. Meanwhile the health department is all set to initiate action against Dr Lal Pathlab after thorough investigation.

78 Who Had Been To Delhi’s ‘hotspot’ Mosque Traced

All Of Karnataka In Lock-down