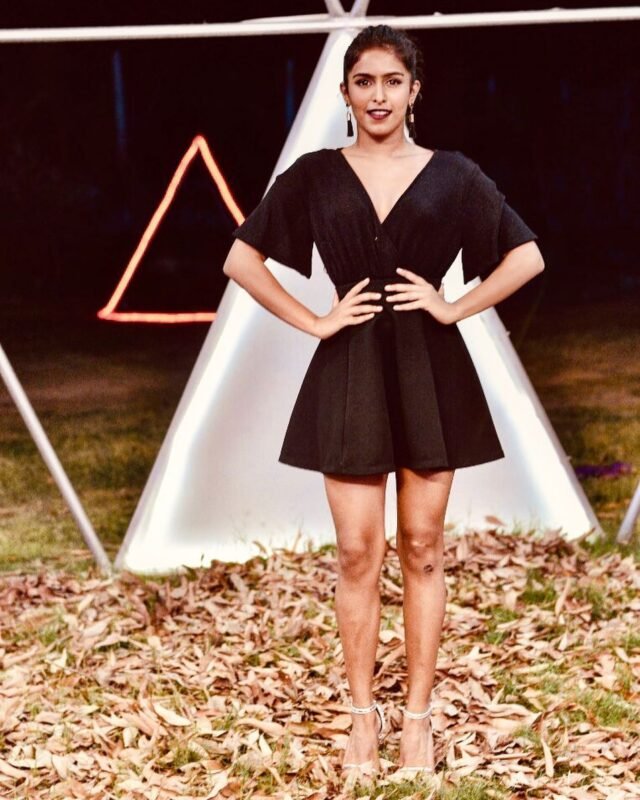 Despite ‘Moral cop’ and Congress spokesperson Kavita Reddy being arrested (and later released on bail) for the September 4 incident when actress Samyukhta Hegde and her friends were allegedly heckled while they were working out at the Agara lake in HSR Layout, the actress is still smarting from the incident and came down heavily on Kavita Reddy, terming her apology ‘not satisfactory or genuine’.

In a two-page Twitter post, Samyuktha wrote: “I really really appreciate all the support I’ve been getting, all the love, all the posts, all the trolls, all the tweets that gave this voice an amplifier. You all have played such a major role in making this a nationwide impact. This is a feather in the cap for all of us as a society and I hope that the horrible incident of Friday results in wider awareness about how moral policing cannot be tolerated in our lovely cosmopolitan city or anywhere else. Let’s be clear, Kavita Reddy’s apology was not satisfactory or genuine. She had not taken down her posts or tweets for 16 hours after issuing a public apology, which shows how casual she was about this apology and had clearly done this under pressure as it was affecting her public image, and many of you have also pointed this out. However, I want the focus of this issue to not be on her or me or the incident, I hope this goes a small way in working on greater freedom for women everywhere around. I’ve consulted with my family and also keeping Kavita Reddy’s age in mind, I am not interested and don’t want to pursue my case against her and I have formally requested the police yesterday about the same . However, I want to be clear: I still hope that strong action is taken against Anil Reddy and the others with him, who threatened and abused us at the park and made us feel so helpless. NOBODY IN THE WORLD HAS A RIGHT TO MAKE YOU FEEL LIKE THAT AND IT WILL NOT BE TOLERATED ANYMORE…”

“…Again, I must express my love and gratitude for all the support from all of you, my legal team (Arjun Rao and Maitreyi Bhat), and specially want to mention 2 people who were there and available for me throughout all this. Shraddha for all the advice and mental support that you’ve given me, and Pavan for just being there by my side. I love you and I couldn’t have done this without you guys. Lastly but most importantly I want to thank my family for strongly standing with me, emotionally supporting me and letting me know that no matter what, they are with me and as a girl I think that’s the most important support,” she concluded.

Hi everyone.
I really really appreciate all the support I’ve been getting, all the love, all the posts, all the trolls, all the tweets that gave this voice an amplifier. You all have played such a major role in making this a nationwide impact
Regards,
Samyuktha Hegde pic.twitter.com/AeXJQBzAnf

ED attaches assets worth Rs 1.30 Cr in case of siphoning off funds