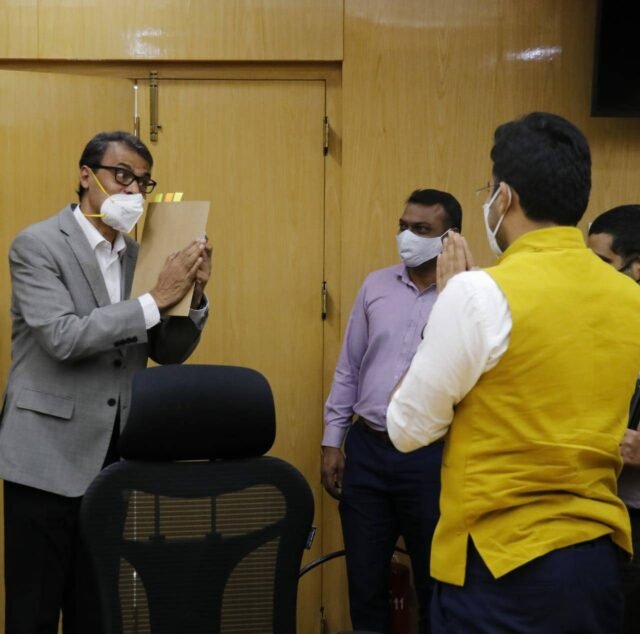 This is his second meeting in the last three months with RBI officials on the issue.

“Protecting the depositors of Sri Guru Raghavendra Cooperative Bank is of utmost priority to us. We are making constant efforts to protect more than 1.5 lakh direct and indirect investors, who are mostly senior citizens,” Surya said in a Facebook post on Monday evening.

Surya added, “This is our second meeting with the RBI Regional Head, continuing from our previous meeting held on June 23. Kattoor and his team assured full support to protect the interests of the depositors. He promised to provide assistance in completely resolving the issue.”

Surya also announced that he will be meeting Finance Minister Nirmala Sitharaman during the Parliament session to discuss related measures.

Surya, who is a lawyer by profession, had appeared before the High Court on behalf of the depositors.

Smoking in public will cost more than a fag!