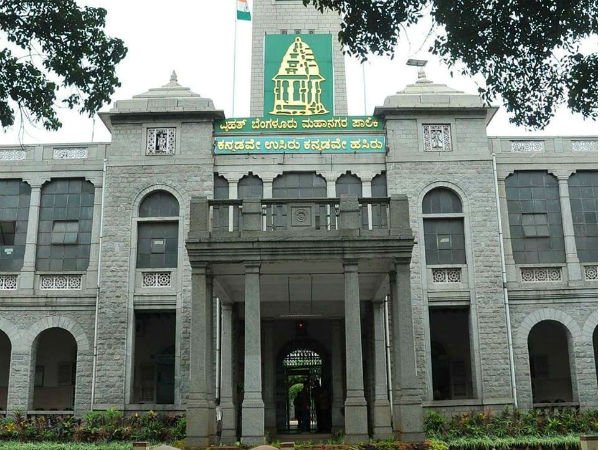 The High Court of Karnataka on Friday set aside the reservation list for the Bruhat Bengaluru Mahanagara Palike (BBMP) polls announced by the state government in August. The court directed that a fresh list be prepared before November 30. It also directed the State Election Commission (SEC) to conduct the elections to the civic body by December 31 this year.

The state government had announced the draft reservation list on August 3 and notified it on August 16. Several petitions were filed in the HC challenging the notification. The HC has partly accepted the contentions of petitioner K Mahadev and others from Ejipura. The court found errors in the reservations provided in the women’s category and the OBC category. However, the reservation for SC/ST candidates was found to be in order.

Before the HC’s order, Additional Advocate General Dhyan Chinnappa submitted an affidavit prepared by HS Shivakumar, Undersecretary of the Urban Development Department. The affidavit sought 16 weeks’ time to redo the reservation list. The HC, however, granted only eight weeks for the purpose.

Justice Hemant Chandangoudar has also directed that the state government should provide all data necessary for preparing the reservation list to the Justice (Retd) Dr Bhaktavatsala Commission within one month. With the petitions disposed of, the HC is slated to check the action taken on its order on November 30.

Earlier, the High Court in 2020 had ordered elections to BBMP to be conducted expeditiously.  The state government had then approached the Supreme Court and had obtained a stay on this order.

In May this year, the Supreme Court, while hearing the case between Madhya Pradesh and Suresh Mahajan, had directed that elections to all local bodies pending in the country should be conducted without any delay.

Private schools seek to draft their own textbooks