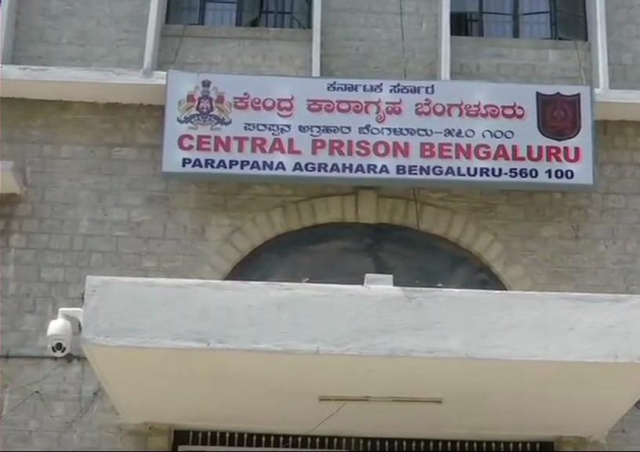 A Bengaluru Central Jail superintendent was trapped by the ACB while receiving a bribe for grant of parole to a prisoner.

The sessions court had sentenced a Tumkur-based person to 14 years’ imprisonment on a charge of murder. Recently, the inmate had applied for parole to the state’s Prisons Department.

Jail superintendent Jayaram allegedly demanded Rs 10,000 for his release, and Rs 5,000 in advance.

The inmate informed his wife, who approached the ACB. Jayaram was caught red-handed while receiving the bribe from the inmate’s wife.

Get ready to pay WHEREVER you park in Bengaluru

Grocery Marts Will Be Open 24/7