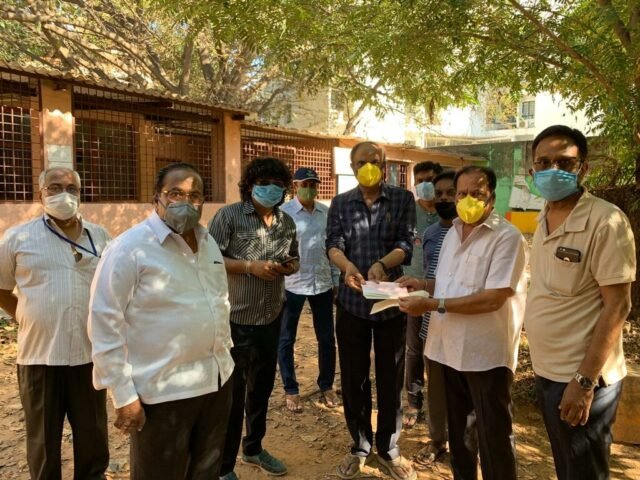 Earlier, Nikhil had announced distribution of food to film workers at their union office in Gandhinagar. But after concerns were raised over a crowd gathering, he announced transfer of money to the accounts of 3,000 workers.

Nikhil has given Rs 5 lakh separately to television association workers on Saturday.

Among others, ‘Lucia’ and ‘U-Turn’ fame director and actor Pawan Kumar has raised Rs 7.7 lakh for Kanada film industry technicians and daily wagers.

He tweeted recently: “Just an update — 433 people together contributed Rs. 4,58,776. Since there have been comments about why the film fraternity is not doing anything. More than half of this collected amount came from a few actors, producers and directors.”