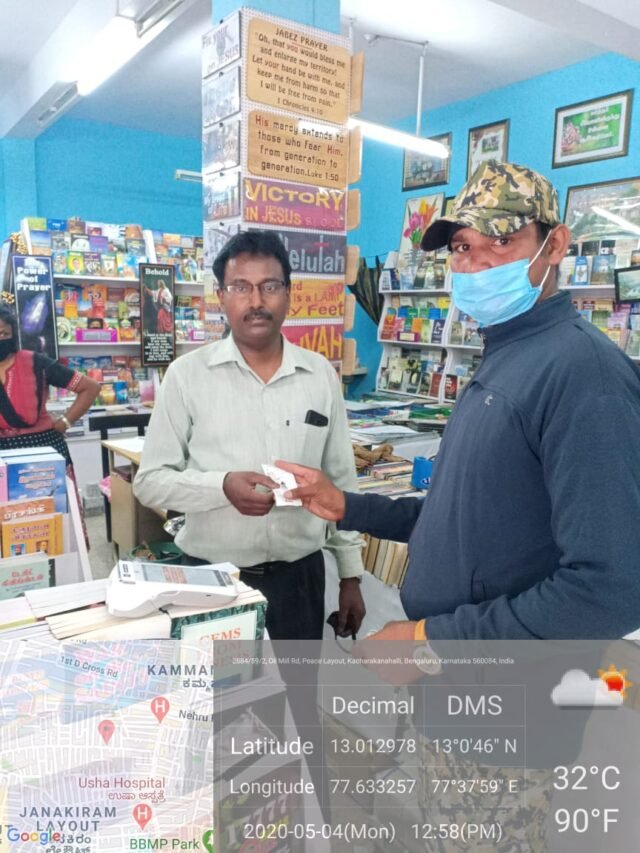 Finally,  Chief Minister BS Yediyurappa’s intervention has made BBMP fall in line and adopt the ordinance issued by the government stipulating a fine of Rs 200 from citizens found not covering their faces in public.

It was thebengalurulive.com which reported in a 4-part series how BBMP officials were ignoring the rules and later the ordinance issued by the state government directing municipalities to penalise Rs 200 and Rs 100 outside the municipal corporation area.

Sources close to the state government said the Chief Minister was not happy with BBMP’s willful disregard of the ordinance and its continuing to collect a penalty of Rs 1,000 which was bad in law.

“BBMP is not above the law and it has to follow all the directions issued by the government. The government has issued an ordinance to collect a penal amount of Rs 200. Instead of ignoring the ordinance, start implementing it,” the Chief Minister reportedly warned the head of the civic agency.

Within hours of being admonished by the CM, BBMP  issued a revised order on Tuesday morning, directing all its officials to collect only Rs 200 as a penalty from those found not covering their faces in public.

“The penalty for contravention of the directions issued to persons in a public place to compulsorily wear a mask or cover his/her mouth and nose with a handkerchief or other loose cloth tied properly around the mouth and nose, and maintain social distancing of a minimum one metre from other persons, shall be Rs 200 only for the first and subsequent violations,” the revised order reads.

Palace Grounds may be turned into Covid hospital