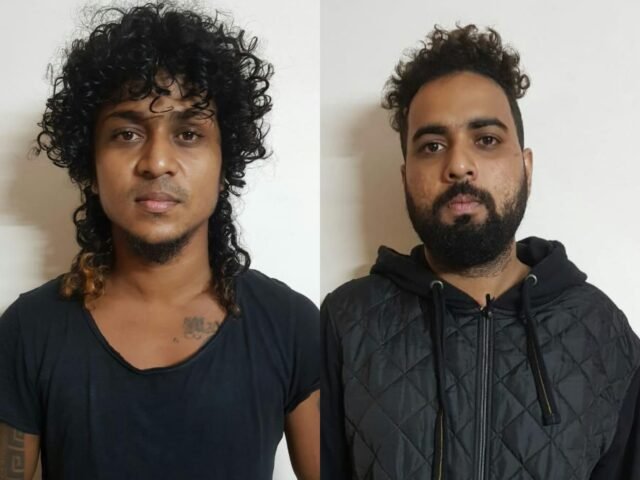 Along with Bollywood dancer Kishore Shetty, another person was arrested by the local CCB in a drug trafficking case on Saturday.

The Commissioner said the duo were bringing drugs from Mumbai to sell in Mangaluru. Rs 1 lakh worth of MDMA, a Bajaj Discover bike and two mobile phones were seized.

Akeel, who was working abroad as a safety officer, returned last year. He was buying and selling drugs from cities like Mumbai and Bengaluru. Along with Akeel, Kishore was involved in selling MDMA.

“We will investigate the Mumbai drugs connection. We also have information on their participation in parties,” Vikas Kumar said, adding that a case had been registered under the NDPS Act.

Palace Grounds may be turned into Covid hospital

Ranji Trophy: Rahul, Pandey To Play In Semi-final Against Bengal