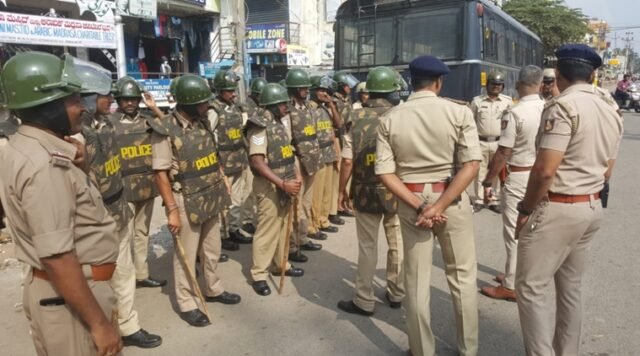 The growing cases of coronavirus in the city, and even among policemen, has created new problems for the police department. Bengaluru has 106 law and order and 42 traffic police stations, of which 31 are already sealed. On average, 3-4 stations have been sealed every day. The office of the city police commissioner and the traffic police commissioner have also been sealed.

In addition, over 140 policemen, including officers, have tested positive and 890 personnel have been quarantined.

The Home Minister has said that all policemen in the city will have to be tested for Covid by June 30, which has added to the apprehension among policemen.

At the same time, government hospitals are hesitant to test police personnel. Hence, several staffers are getting tested at their own expense. According to police sources, each test costs Rs 5,000.

Of the 890 cops in quarantine, some have already tested positive, adding to the fears within the force.

Sunday curfew to run from 8 pm Saturday to 5 am...