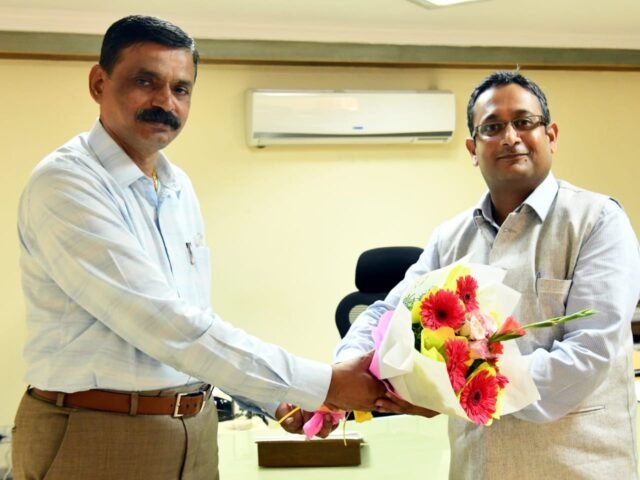 Senior police officer Dr P S Harsha, who was Commissioner of Police at Mangaluru, assumed charge as Commissioner, Department of Information and Public Relations, here on Monday. He had served earlier in the same post.

S N Siddaramappa, who was DIPR Commissioner, handed over charge to Harsha.

Siddaramappa has taken over as Deputy Inspector General of Police, CID ( Economic Offences Wing )in Bengaluru.