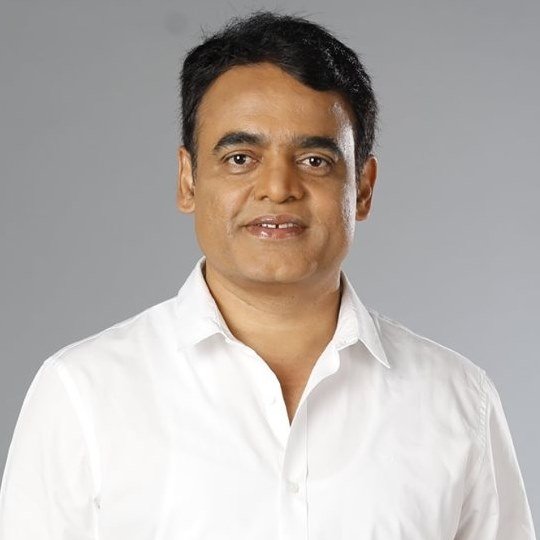 While announcing July 30 and 31 as the dates for the CET, Deputy CM and Higher Education Minister Dr. Ashwath Narayan said the Karnataka government’s GetCETGo coaching app for medical and engineering exams has been a boon to students who wish to appear for the CET and the NEET.

Speaking to reporters in Bengaluru on Wednesday, Dr. Narayan said that from April 20, around 1.69 lakh students have benefited from the online coaching, 55,000 students have downloaded the app, and 52,957 students have taken the test. Giving other figures, he said, 1,70,510 people have seen the page and 77,983 students have  logged in, of whom 38,000 have logged in through the web portal.

Considering Internet problems in rural areas, the app has been designed to work at lower data speeds, he said, adding, “It has a 4-star rating in Google Review.”

The DCM said all precautionary measures have been taken for the conduct of the CET. Masks, social distancing and sanitizers are mandatory, and there will be fewer students in each exam centre.

About 40,000 seats will be filled in engineering via the CET. Malpractices like seat blocking and surrender will face serious consequences, and a committee has been formed to tackle this issue, he said. On the issue of charging for engineering seats, he said at this critical juncture, admission issues are more important.