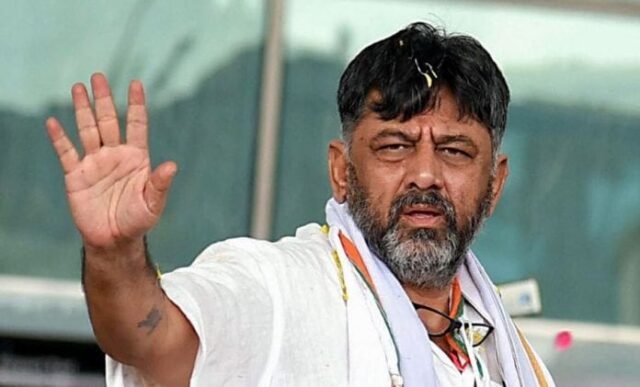 FIR on disproportionate assets, searches in Delhi and Mumbai too

Prior to Monday’s raids at the residences of Karnataka Congress president DK Shivakumar, the CBI had registered an FIR against him for allegedly acquiring disproportionate assets.

Not just Shivakumar’s house at Sadashiv Nagar in Bengaluru, a neighbouring house owned by his brother, Member of Parliament DK Suresh, was also raided by CBI is sleuths.

In a media statement, the agency said, “CBI has registered a case against the former minister of the Karnataka government and others on allegations of acquisition of disproportionate assets. Searches are being conducted today (Monday) at 14 locations, including 9 in Karnataka, 4 in Delhi, one in Mumbai.”

Meanwhile, sources in the CBI said the raids were conducted after the agency sought and obtained permission from the Karnataka government.

“The CBI had sought permission from the Karnataka government. The government gave permission for the CBI probe, which was challenged by Shivakumar in the High Court. Before it could be challenged in the Supreme Court, his house was raided,” said an officer on condition of anonymity.

After the High Court dismissed his application, Shivakumar reportedly approached the Supreme Court. But even before the SC admitted his petition, his houses were raided. Sources said the CBI filed the FIR on Sunday and the raids were conducted on Monday.

Will more party-hoppers make it to state cabinet?