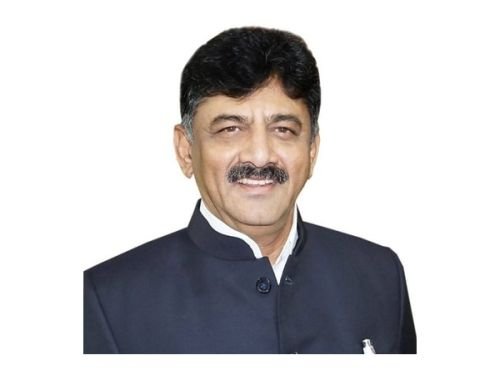 In its continuing focus on Congress heavyweight DK Shivakumar and his brother, Member of Parliament DK Suresh, CBI sleuths raided their residences at Bengaluru and at their native places on Monday morning.

KPCC chief Shivakumar, who is in the thick of preparations for the Rajarajeshwari Nagar and Sira by-polls, was in for a shock when CBI sleuths knocked on his door at 6 am.

Earlier in 2017, DK Shivakumar and his family members had faced an Income-Tax raid following an enquiry by the Enforcement Directorate. On that occasion, Shivakumar had been arrested and incarcerated in New Delhi’s Tihar Jail.

Padarayanapura jinx: 25,000 in nearby wards to be tested